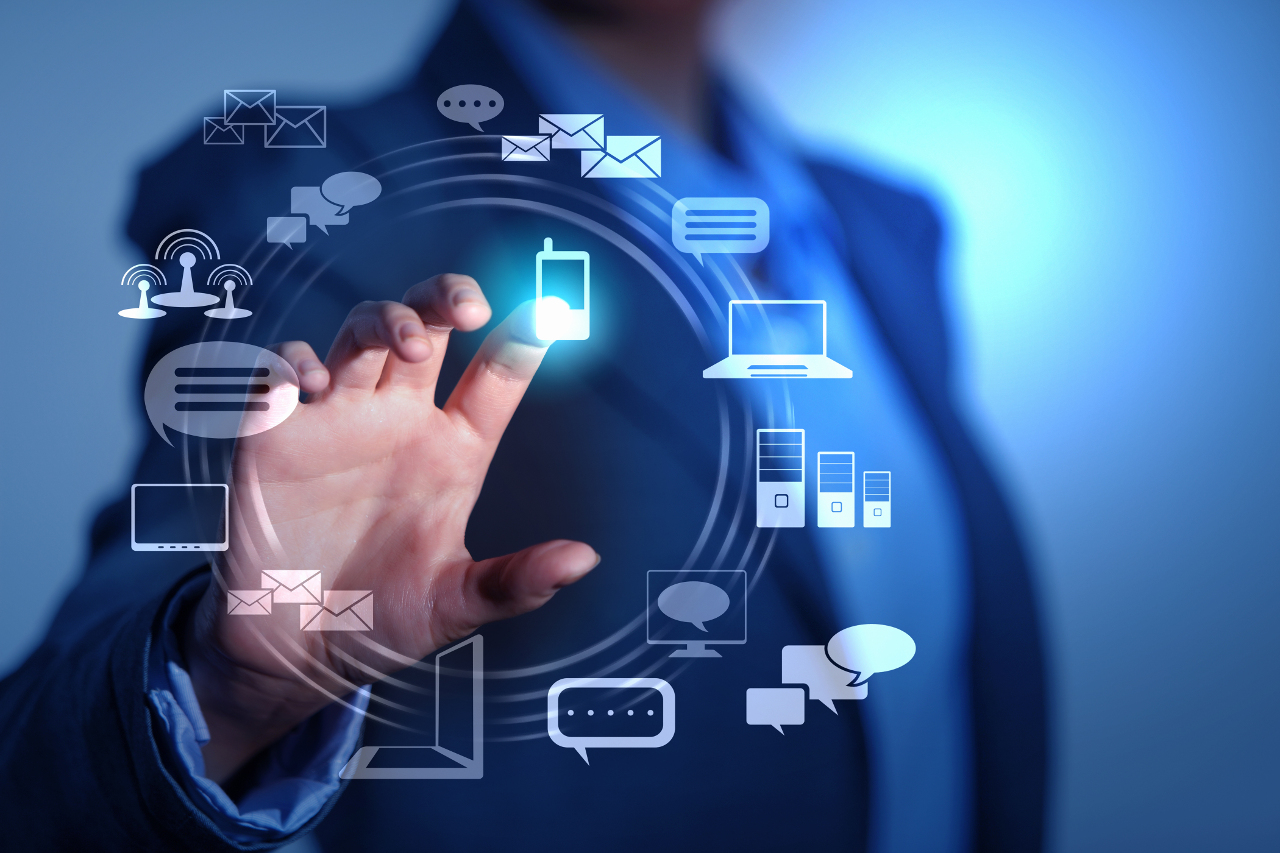 Long back, there used to be an advertisement for steel which used to say ‘There is a little bit of steel in everyone’s life”. Today this is true for technology. I can say from the moment we wake up we use technology, but that’s not true, as we even use it during our sleep. There are sleep trackers to ensure how sound a sleep you get, tracker to measure how much water we drank in a day, how much calories we consumed, which route to take, what places to visit, where to eat, where to shop, hail a cab , book a bus/train/flight tickets, rooms, talk to family, find stars in the night sky and so on. There is no place without technology, in fact it has become as ubiquitous as the air we breathe.

The child in us, which explored the insides of a radio and a clock, looks at these things with a lot of awe, but also an equal dose of bewilderment at the same time. Since adapting to use the technology for our needs is challenging enough, we often restrict our learning to the usage of the technology only. The grand iron curtain of haves and have nots in today’s world is in this field of technology. On one side we have the extremely brilliant techies who are instrumental in bringing about this brilliant technologies to life. And then other side, well we have everybody else, the vast majority of people. This vast majority of people including early adopters and students of technology often get drowned in the wordy jargons of the technology world. Big Data, cloud, plugins, extensions, open source, not to mention more recently jelly bean, marshmallow, KitKat which have obtained new meanings lately.

On one hand, to be fair to the techies, jargons are generally shorter (in their mind may be simpler) description of an idea which may take many words to explain in plain language. So, on a day to day basis, a techie uses jargon to speak to others in his world of technology. However, on the other hand, even the most helpful and well meaning techie jargonises his explanation so much that the normal people give up sooner or later while trying to understand the behind-the-scene jobs.

Let me try and explain the predicament of both the sides with a simple example. A techie will often declare that s/he always backs up his/her data to the ‘XYZ cloud’ on a daily basis. It makes more sense for him/her to use the single convenient word ‘cloud’ instead of saying, ‘a system of computers owned by company XYZ, from which they offer several gigabytes of storage space to you and me for our personal use’. However on hearing that word, a normal person looks up to the skies to try to find cloud XYZ and continues to look up to the sky to pray that a bolt of lightning should not burn his/her precious data, nor should a sudden unexpected shower send his/her data crashing to the ground.

My simple analogy to explain cloud storage would be that it is like a bank safety vault in which a customer locks away his / her valuables for safe-keeping. The valuables are yours, but the vault belongs to the bank and you entrust the bank with the job of keeping your valuables safe. This simple analogy and real world examples would help most people understand and appreciate technology and not continue to feign knowledge.

Why is this so important for a non-tech person to understand technology? It is not the prerogative of a techie to change this world for the better. Everyday I see non-technical people with great ideas who want to use technology as a tool in bringing their idea to life to change the world, e.g. students of technology who are afraid of asking the so called ‘dumb’ questions that are so pertinent to build the knowledge in the underlying technology and to answer the question ‘What does this technology make possible’. Or take the case of doctors who Google Cardboard to visualise a complex operation before performing it on a 4-year old.

Another reason why a non-tech person should understand technology is to take informed decisions while investing in technology. Everyone buys phones, desktops and laptops and soon will be strapping on the latest wearables. Without understanding technology, it is difficult to recognise what key points to look for to select and reject among thousands, even millions, of products. Without the relevant knowledge, it is paralysing even to imagine which points are worth investing more money on and which features are just hype and worth saving money on. For instance, to buy a laptop, processor and RAM are the cornerstones on which no compromises should be made. Most of the time should be spent on researching which combination is best for your needs. Too little and you will have a slouch of a machine, freezing and hanging all the time. But too much and you will have a machine which is an overkill for your needs, like using a race car to go to the grocery shop less than a kilometre away. All other features like colour, display size and quality and sound quality can be considered as good-to-haves which can be tweaked based on your budget.

As a teen, I was deeply inspired by the late Michael Crichton. Here was a man, who wrote about nano technology, biomedical field and quantum physics in such simple language that inspired many budding students like me. His concepts created block buster movies and best seller books consistently. In fact some of these concepts like quantum physics was considered so complex that the genius of Einstein was unable to elucidate well enough to fellow scientists. Compared to this great man, here we are, jargonising simple and important technology, keeping millions away from reaching their potential and enabling them in changing the world for the better.

Technology is a vast subject. Too vast for one person to know and do everything. I do not claim so for myself. In fact, you have to be suspicious of anyone who claims so. But my self proclaimed love for technology as a tech smitten youth and a software professional has given me rich experience in this field for over a decade and this blog is my sincere endeavour to demystify technology and create a more inclusive tribe of people who are equipped to take better decisions and use technology to create a dent in the universe.