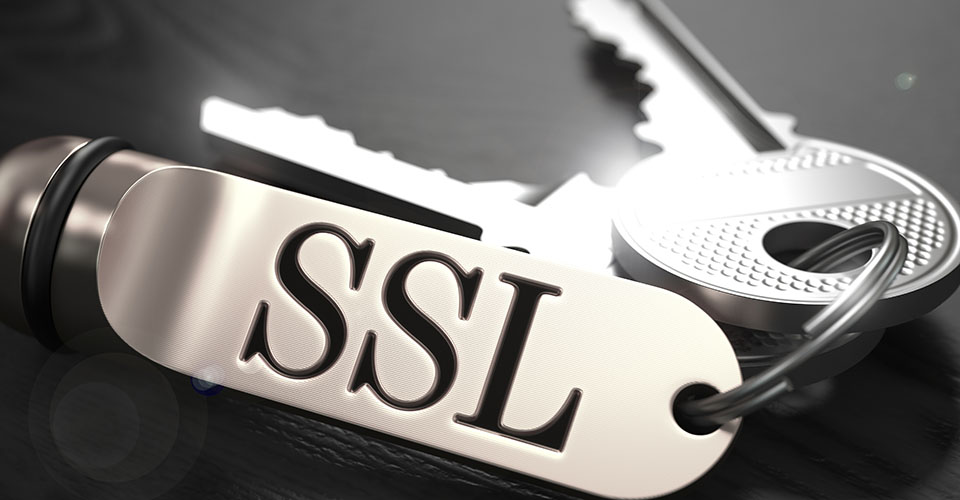 Imagine that you are standing in a rather long queue to buy a ticket for your train. It has been 10 minutes and the head count ahead of you shows no signs of reducing fast. A nice gentleman walks upto you and says that he is an agent sent out by the ticket counter to speed up the ticketing process for the people who are way back in the queue. If you could give him the fare, he would give you a ticket. One of the following two things can happen. You realise that this is a con-man and try to alert the authorities, but before anyone can do anything, the man has slipped away and melted into the crowd. Another possibility is that you give him the money and he suddenly makes a dash for it. What happens next is the same. You alerting the authorities, but the man melting into the crowd. Either way, before anything can be done by the authorities, the man is nowhere to be seen.