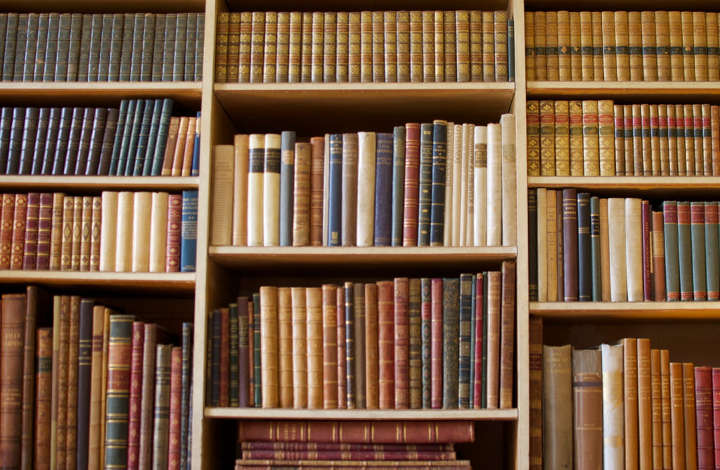 What do car rentals and libraries have in common? They temporarily lend resources only as long as someone needs to use them and then take it back so that someone else can use them. In object-oriented programming, such as system is called the ‘object pool’.

Let’s explore the philosophy of a library with regards to a book named ‘The Art of Computer Programming’.

Let’s use the library example to describe an ‘object pool’ system. In the object pool, there is a pool of objects that clients want to use. These objects are called ‘resource objects’. This is similar to the book ‘The Art of Programming’.

On one hand, the effort and time required to set up database connections is taken away from the client and managed by the connection pool. On the other hand, the client doesn’t have to worry about disconnecting when done. The pool takes back the returned connection and gives it to another part of the application that needs it.

Pooling resources and the system of borrowing and lending them is an efficient way to own and use resources. The ones who want to use it do not have to worry about how to get it in the first place. They just need to walk into a place they trust will have it available for them. Also, since the users do not own the resources and keep them permanently, the pool gets back the resources and others can use them. This way, a less number of resources, consuming less space and requiring lower maintenance, can make the world a less crowded place for everyone.