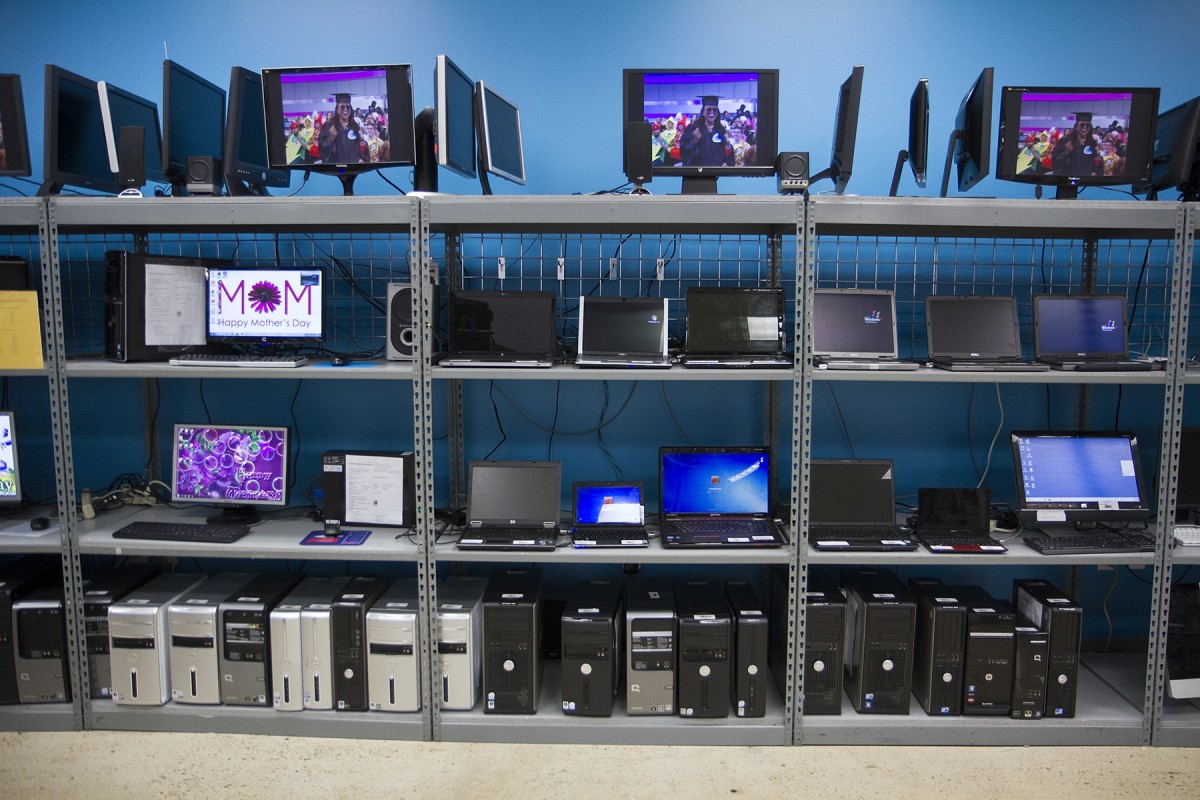 It’s inevitable once every three years or so. Everyone goes through this. Gets a computer. Enjoys the ease of use it brings. Wants more out of it. Installs as many applications as he/she can. Computer starts behaving overloaded. The pace of software evolution and the latest software’s hunger for more memory, hard disk space and processor is insatiable. Your once shiny new and state of the art machine behaves like a dinosaur. With wear and tear, some components start failing. On an average of three to four years, it is time to buy a new computer again.

Deja vu. Same dilemma again. Which computer to buy? In the 1990s, there wasn’t much choice. Brands were limited, applications were few and choices were in double digits. But today, if you were to start a quest to buy a computer, it is one of the most confusing mental exercises. There is an overwhelming number of choices, mind-boggling jargon, analysis paralysis and the dreaded FOMO (Fear Of Missing Out), lest we miss the best computer for the best deal.

Brands have hyped the event of buying a computer by adding too much complexity, so they can woo you towards them by flaunting their finer points. It has backfired and the not-so-tech-savvy people avoid buying a computer on their own, without the help of a knowledgeable person. Many refrain from upgrading at all until it is too late.

In reality, buying a new computer is as easy as buying milk. Just follow a simple checklist based on your requirements and you are good to go. Let us look at the different types of users and what kind of computer they should be looking for.

I only need a computer for documents, email and browsing This type of user can be found in front of the screen with only a handful of apps, namely Microsoft Office, Google Chrome and maybe Outlook.

Only two or three core requirements are sufficient for this person. You need 8 GB of RAM, a processor with a frequency of 2 GHz and 500 GB of hard disk. Ideally 4 GB of RAM is enough, but the latest family of Windows operating system, i.e. 8 and above, are RAM guzzlers and won’t run well on 4 GB. Windows 7 or Ubuntu will happily run on that much.  Monitor sizes, speaker outputs and outstanding special effects are largely irrelevant. The RAM and processor specifications are exactly the same for this movie buff. However, that’s the only commonality. If you are this user, you probably store a lot of movies in your hard disk. Sound quality is important and so is the size and quality of the screen. You should go for a 2 terabyte hard disk either inbuilt or as an external option. An in-built or an external speaker of at least 500 watts of output gives you the sound effects you need. A good 17-inch (or bigger) monitor with wide-angle viewing lets you see excellent quality video from anywhere in the room. However, do not get sucked into the hype if a salesman suggests buying a laptop with a powerful NVIDIA graphics cards. You only need it for games, not for movies.

Checklist summary:
RAM: 8 GB
Processor: 2GHz
Hard disk:
Either 500 GB inbuilt with 2 TB external
Or 2 – 2.5 TB inbuilt.
Speaker: At least 500 watts
Display: 17 inches, wide angle view
Optical drive: Movies are still released on DVDs and you have more options if you have a Blu-ray DVD drive in your laptop / computer.
Fibre optic Internet connection: If you are a ‘Netflix’er, then you need at least a 10Mbps connection and at that speed only Fibre optic connections work consistently well.
Avoid obsessing with: Advanced graphic cards like NVIDIA, higher processor or RAM. This person plays most of the sports on the screen and can be often found strategising how to neutralise terrorists… in a game called Counter Strike. To this person playing GOD means playing Games On Demand!

Apart from a generous amount of RAM and processor, this person also needs an extra powerful graphics card with its own processor and memory, so that games run as smooth as possible and the graphics are rendered as close to real life as possible.

Checklist summary:
RAM: 16 GB
Processor: 2.5 – 3 GHz
Hard disk:
If playing games over LAN (playing against others on a network) or from DVD, then hard disk can be 500 GB.
If games are installed to the hard disk, then go for 2 – 2.5 TB.
Display: 17 inch with wide angle
Speaker: 500 watts or more
Graphic card: A seperate graphic card such as NVIDIA or ATI Radeon, itself having 2 GB of RAM.
LAN: If you play games with others on a network such as the local neighbourhood or Internet, try not to connect to WiFi. Use a dedicated network cable to connect directly to your Internet router. WiFi can sporadically drop and hinder your gaming experience.
Optical drive: Some games are released in DVDs and need the disk to be in your drive as you play.
Avoid obsessing with: No need for a ‘Blu-ray’ compatible DVD drive. Just get a normal DVD drive.
‘Overclocking setting’ – This setting allows your computer to run at a speed faster than it is meant to run. Gamers frequently overclock their computers to get the maximum speed. But overclocking your computer for hours can overheat it and run it to death. Avoid overclocking and do the best with whatever you have. This forms the major workforce of the tech and IT industry. Programmers, researchers, database admins, system admins and others fall into this category. Unlike gamers, who need the best hardware for maximum pleasure, software developers need their hardware to be the best, just to earn their bread. It is a losing attitude to cut corners on software developers’ computers, so go for the recommendations here even it means paying more.

Another profile of users who can use the same requirements are professional photographers with their large photos and heavily RAM and processor dependent software tools.

RAM: 16 GB
Processor: 2.5 – 3 GHz
Hard disk: 2 – 2.5 TB inbuilt, supported by another 2 – 2.5 TB external hard disk which serves as a daily / weekly backup.
Fibre optic Internet connection: Software developers transfer files over the Internet all the time and need the best possible connection. 10Mbps or more is the baseline. Photographers too need to upload and share photos in RAW quality all the time.
Monitor: While a software engineer does not necessarily need a huge monitor, getting a big monitor helps him / her look at more lines of code in a single scroll. This is the same for photographers who can see more pixels per scroll.
Avoid obsessing with: Speakers, heavy duty graphic cards, optical drives (modern software is no longer released in DVDs). This is another confusing question that gets raised. Which brand of computers is the best? Should we used Intel or AMD? Should be use original Intel chipset or a compatible one from another company (e.g. Gigabyte)? There is no good answer to any of these questions and you will get as many answers as the number of people you ask. It is best to avoid brand specific details since the gains / losses are really tiny. If your above checklists are satisfied, then you should go with either the lowest price or whichever computer / laptop you feel looks the best!

As you can see, the process of buying a computer / laptop can be made very simple, but most people get confused with the really fine-grained details that are offered. Most of these details make a really minute difference to performance gains. As long as you get the RAM, processor, and hard disk capacity absolutely right, you should rest assured that you made the right choice and should not panic if someone tells you that the 999,999 other options that you rejected were better!

One thought on “A newbie’s checklist to buy a computer”