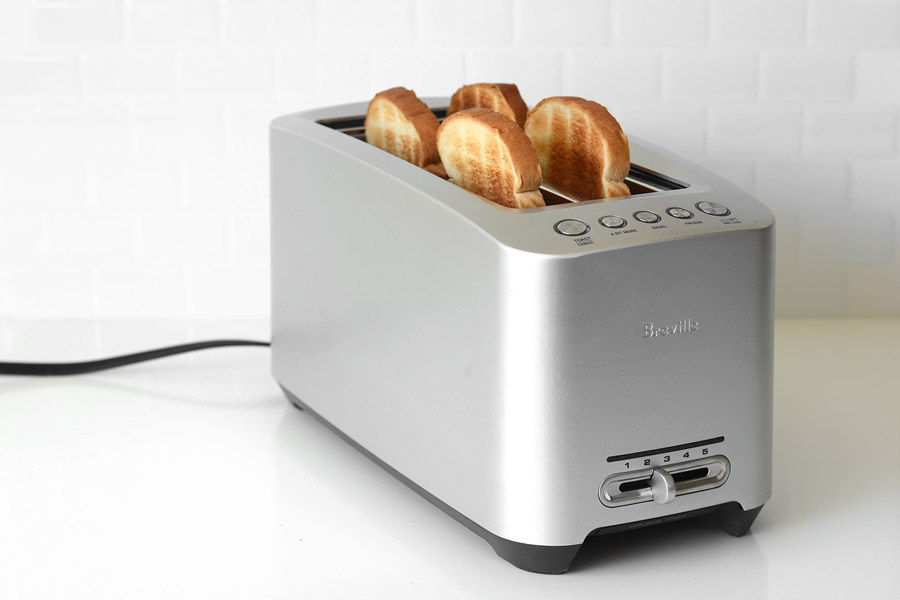 What is common between a washing machine that has just completed washing and your employee who tells you that she is done creating the annual reports? They are both using the observer design pattern.

The observer pattern in real life

Using a washing machine works like so. You set up the machine to do the laundry. When the machine is done, it sounds a buzzer. Other appliances like the microwave oven or a toaster work the same way. Your smartphone does the same thing. Only, it notifies too much!

Delegation of work to people works the same way. Efficient delegates will come back to you after they are done. Without them notifying you, you would never know if the work is done.

What if your delegate doesn’t let you know when the task is done? There are two ways for you to know.

How neither method works well

Certain models of domestic electronic RO (Reverse Osmosis) water purifying dispensers take ages to start after you press the start button. They have such a thin spout that it takes 90 seconds to fill a 1-litre water bottle. Given the startup time and the time to fill up a litre of water, it takes 2 to 3 minutes to operate the machine to go from an empty bottle to a full one. If you have a 2-litre bottle, then the wait isn’t pleasant.

2 to 3 minutes are too long to wait by the side of the dispenser. You could focus on other things meanwhile. But what if you focus on your work so hard that you forget about the bottle. If you don’t turn the dispenser off, it will keep dispensing water. The bottle will overflow and you’ll have water all over the counter. 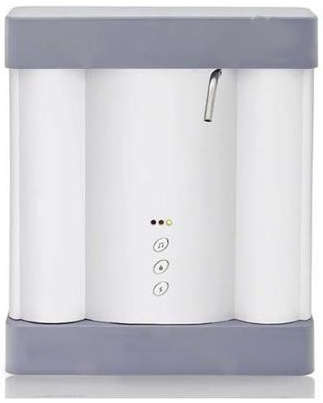 Alternatively, you keep checking the progress at short intervals, thus constantly interrupting your deep focus task. A good example is pasteurising refrigerated milk over a gas stove. Since boiled milk rises fast, it could spill over and create a mess in your kitchen. So you need to keep checking the milk at intervals of a minute, watching it turn from cold to lukewarm, lukewarm to warm, warm to hot and hot to smoking hot. When the milk froths as it nears a boil, you need to stay near the stove to make sure the milk doesn’t spill. 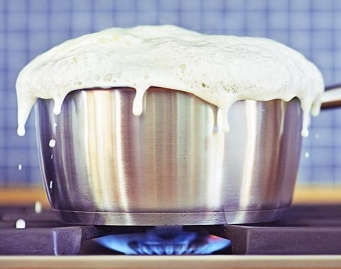 But here is how some manufacturers have used the observer pattern to safely stop the device’s task after completion and notify you when they are done.  Some water dispensers have a dedicated 1-litre button that dispenses exactly a litre of water. After 1 litre is dispensed, they stop the water flow and sound a beep. You get to keep your empty bottle under the dispenser’s spout and go back to your work.

An electric induction stove slowly boils milk for 20 minutes at alternating high and low temperatures and then turns itself off with a beep. The milk is perfectly boiled at the end and stays within the vessel. There’s no spillage.

So, what’s the observer pattern?

Let’s use a domestic bread toaster as an example as we describe the observer pattern.

The speed at which data is read from a hard disk or from the Internet is much slower than the speed of a computer’s processor.  The observer pattern is used to good effect here.

What would happen if instead of using the observer pattern, your app were to wait for the hard disk or Internet to finish its job before moving on? You would have an ugly, unresponsive app that fails to respond to your clicks and taps.

Delegation and observation help us focus on tasks that are important to us. They help us move on from time-consuming tasks and start the next one, keeping our day active. Without the observer pattern, we’d have a world where everyone waits for devices and delegates to complete a delegated task, without being able to focus on their own tasks.