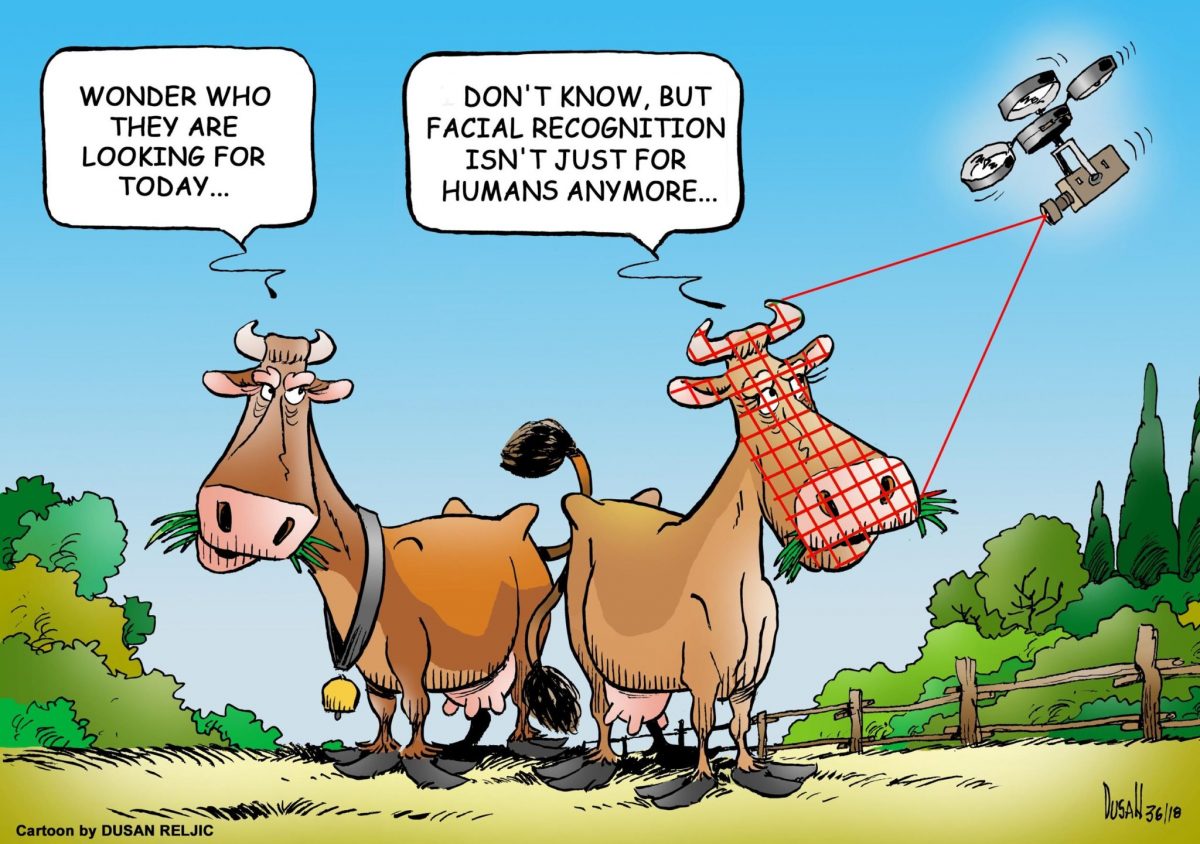 Humans have been recognising their peers by identifying their faces. This process of recognition is several millenia old and we have lost track of which species of homo sapiens actually started it. Other than immediately recognising twins, this method has served us quite well and fails very rarely. It is one of the those activities that seems to happen instantly. So fast that we are unable to study how it happens.

The technology has recently been ported to machines. Work has gone on for decades, but it is only now that we can expect a reasonable performance from our laptops and phones to recognise our face using front camera. Even then, there are false positives or embarassing mismatches. Computers are nowhere near humans when it comes to the speed and accuracy of facial recognition. But they are getting there eventually.

In this post, we shall see the various technologies used to recognise human faces.

Texture recognition is the most commonly used form of facial recogntion because it has been around for a while and it is cheaper to implement. The image of a face coming through a camera is dissecting into a grid. Each cell in the grid deals with a certain section of the face. Specific features such as tone of the skin, presence of birthmarks, etc. are considered. These are noted down in the appropriate section of the grid. The shape of the jaw, ears and lips are paid particular attention to. Features like facial hair are sought to be ignored.

Facial recognition by texture needs only a single camera taking a reasonably close view of the face. However, it is prone to failures due to the following. If the lighting in the room changes or is too low, then the mapping algorithm gets thrown off or completely fails. While the algorithm seeks to ignore temporary details like facial hair, ornaments, sun glasses or small cuts, it doesn’t always succeed and may actually consider those features as unique identities. Recording of such temporary data causes the match algorithm to fail the next time when the person does not have those features anymore.

This method attempts to build a model of the contours of the face and use that for recognition. There are tiny differences in the shapes of the face between two individuals, which can be used to identify and distinguish. The method is similar to the way an X-Ray works.

A pattern of a beam of light in the invisible spectrum (such as infrared), a steady sound inaudible to the human ear or radio waves are sent toward the face of the person. The reflection from the face is received. These are detected by sensors on the face detection device. The device then measures the time after which each beam / sound / wave that was sent is received. If the reflection takes less time, then that part of the face must have been closer. A reflection that takes more time must be coming from the part of the face that is farther away. This data is then used to build the model of the contour of the face.

For this method to work effectively, the face must be reasonably still, otherwise the calculations are thrown off and the contour is not mapped correctly.

In this method, more than one camera are placed around the face at different angles. Multiple images are captured. All of them can together build a 3D model of the face. The more the number of cameras used, the more accurate the model built. Between 3 to 6 cameras are generally used. Anything below 3 cannot build a good model and anything over 6 is overkill.

Thermal detection uses a heat-sensitive camera to create a heat map of the face. Heat maps are different for different faces. This method can be used even in the dark. Heat maps may differ due to weather conditions or changes in body conditions.

This is an emerging technology already used in zoology and tracking of animals in the dark. The human body is a warm entity, but different organs and different parts in each organ are warmer or colder than each other. The warm and cold areas of the face can vary from person to person. This variation can be used for identification and differentiation.

A heat sensor generates a heat map of the face by detecting warm and cool areas. The warmer areas are recorded as brighter shades and the cooler ones as darker shades.

The advantage of this method is that it works even in the dark. However, the body’s heat signature can vary due to changing weather, sickness or exposure to places of different temperatures. This can cause variations in the heatmap of the same person.

Which one to use?

None of the above methods is 100% accurate on its own. Each method is used in combination with another. Sometimes they are used simultaneously and other times, the failure of one method leads to a fallback to another method.

Overall, facial recognition is not as accurate as fingerprints or optical scan. I would wait for 5 more years to give this technology time. Facial recognition cannot be used as a mainstream authentication method yet.

While we as humans need no time to distinguish among the people we know and to identify them, a computer is just getting started with facial recognition and there are several years to go before the technology matures. It will be a while before a computer can put a name to a face or a face to a name.