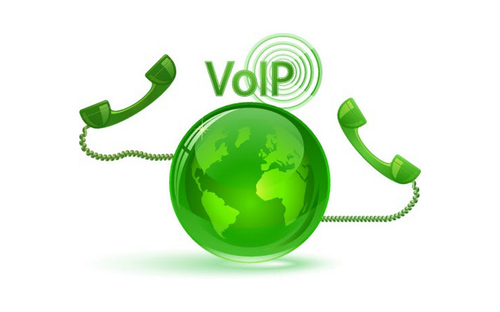 In part 1 of this series, we saw what VoIP is and how it is synonymous to traditional phone calls. We also listed some advantages of VoIP over traditional phone networks, that it is possible to set up your own VoIP network for use within your company. Finally, we saw that VoIP calls can be automated. One day your devices, such as home protection or a stock market ticker, will make an audio or video call to you via VoIP if something interesting occurs.

In this part, we will see how a VoIP call works, using VoIP calling software / device and a network protocol named SIP (Session Initiation Protocol). END_OF_DOCUMENT_TOKEN_TO_BE_REPLACED 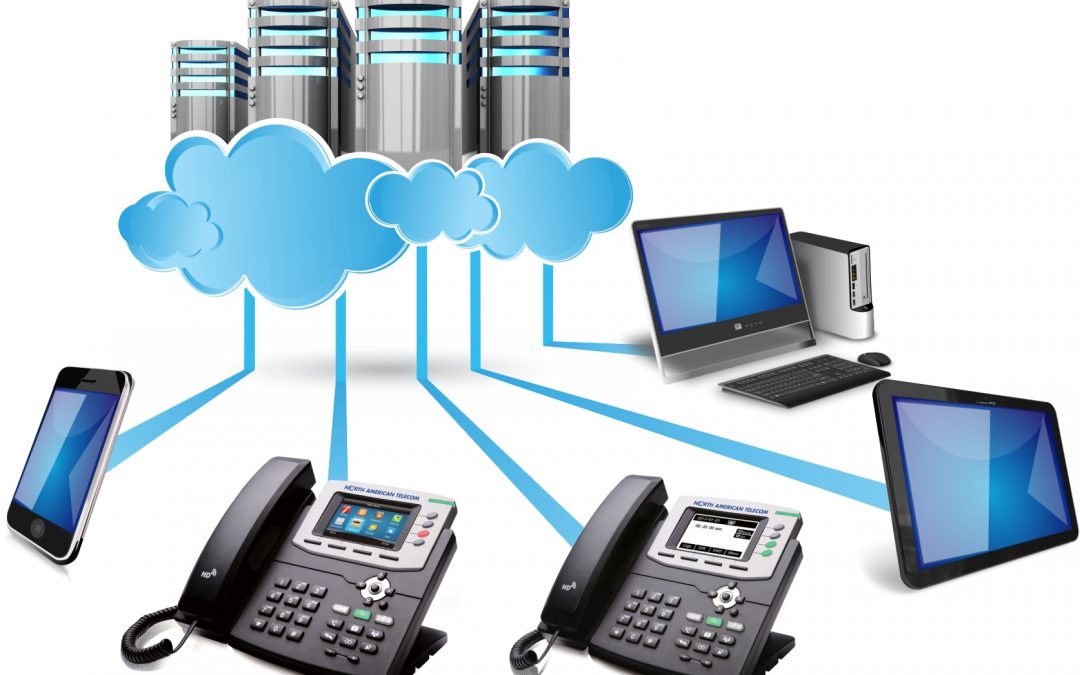 During the 1990s, there were only two ways to transfer voice communication from one place to another. The first type was radio communication, using gadgets like walkie-talkies. The second was telephone networks. At the turn of the century, the improved speed of the Internet was begging for a way to transfer voice in real time from one desktop computer to another. Enter VoIP or Voice over Internet Protocol.

VoIP is a way to transfer sound, mainly voice, from one device to another over the Internet in as much real-time as possible, similar to the way radio or phone does. But instead of a radio frequency or a telephone exchange, the medium over which your voice is carried from your device to the recipient’s device is the Internet. Please note that this is not the same as downloading a song in MP3 form and listening to it later. This is like a phone conversation where the voice is streamed from one end to another live.

In a telephone, a connection request is indicated to the recipient by ringing his/her device. A connection is established when the receiver picks up. VoIP too has the concept of connection request and establishment. Just like both the phones have a phone number for unique identity, VoIP devices have VoIP endpoints. These usually look like email addresses. Users connect to each other using endpoints. The act of dialling, ringing, picking up and having a conversation over a phone is known as a phone call. In VoIP, the entire cycle is called a VoIP session. Like calls can be recorded in modern telephony systems, VoIP sessions can be recorded too. And just like conference calls in telephones, VoIP sessions can happen with more than two participants.

In a VoIP call, the two parties use a software app or a dedicated device that connects to a VoIP service provider’s server over Internet. This is similar to the way that your landline telephone is plugged into a wall unit using an RJ11 cable and your mobile phone contains a SIM card that connects to the nearest tower belonging to your provider. The software connection to a VoIP server is established just like your web browser connects to the server of a website or your email software (e.g. Outlook, Thunderbird) connects to an email server. Once connected, the software app can request the server that it wants to talk to another person connected to the service. The server will then send a notification to the call recipient, who can choose to receive the call. The server then manages the path and the streaming of voice between the sender and receiver apps.

A phone communication requires dedicated hardware. You must use a telephone with a subscribed landline connection or a mobile phone with a SIM card whose service has been enabled.

The cost of a phone call depends on the distance between the participants. There are local, national and international calls all with different tariffs.

Phone networks can only be created and maintained by licensed service providers. You cannot start your own landline or GSM networks. It is possible to set up a local telephone network, also known as an intercom, as long as all the phones are within the same building / locality. But if your office is spread around the country or the globe, you cannot simply start a landline or a mobile network of your own. It would be illegal to. You need to purchase a service from BSNL, Vodafone, Rogers, AT & T, Movistar, etc. depending on where you are.

The phone numbers you receive from phone companies cannot be fenced such that only those from your company can call you. Phone numbers are globally accessible and anyone with your number can call you, whether they work in your organisation or not.

In contrast, VoIP can be used from a laptop, desktop computer and mobile phones with Internet enabled. Even a mobile phone which has no SIM card, but has access to Internet over WiFi is ready for VoIP. All you need is a software app that can connect to the VoIP network of your choice.

Since all the calls are over the Internet, you only pay for your Internet package, whether you speak to your spouse in the next room or to your friend on the other side of the globe.

Also, it is possible to set up your own VoIP network for communication between the multiple offices owned by your company across the world. Based on your access control, the rest of the Internet may be allowed to dial into your VoIP network.

Just like any software solution, VoIP comes in proprietary and open solutions. In proprietary solutions, you need to download the software or purchase the VoIP hardware that is released by the company providing the solution. The dedicated software or hardware automatically connects to the VoIP servers of the solution-providing company, without letting you know where they connect to or without allowing you to set any parameters for the connection. Usually, proprietary solutions allow people to talk using only their software and only to those people who have joined their network and who also use their software. Cross-platform VoIP calls did work for certain companies, but the solutions didn’t last.

Skype (now owned by Microsoft) was one of the first VoIP solutions. They broke ground at the start of the millenium, making VoIP a household name. Other solutions followed over the next decade: Google Talk, Yahoo voice chat, etc. Other than Skype, most other solutions were simply voice add-ons to their chat applications. With the success of Android and iPhone, Viber and FaceTime became some of the earliest VoIP apps available for smart phones. The success of Viber prompted WhatsApp to add audio and video to their otherwise text-only application. Google scrapped their erstwhile Google Talk solution and rebuilt a new solution called Hangouts. Hangouts remains one of the very few VoIP offerings that works purely from a browser and does not need an app. Google have not settled for their robust Hangout app and instead confused the users of their Play Store with another app named Duo. Other companies such as Zoom started their own VoIP solutions mainly with the intention of business conference calls where multiple participants can hold meetings by signing into a pre-determined ‘meeting room’.

All of the above solutions are proprietary and incompatible with each other. Skype cannot talk to WhatsApp, whose users cannot join a Hangout, whose users cannot converse with a user over FaceTime. This dreaded situation is called ‘vendor lock-in’. A user has to either confine him/herself to talk to users who also use their solution. Or they have to download / purchase multiple solutions to include everyone. Sometimes, even that’s not possible. For instance, even if an Android user is ready to pay an arm and a leg, Apple simply will not make an Android FaceTime app.

How will it be if we can use an open VoIP protocol that lets us set up our own VoIP server, and one that can chat with other open VoIP servers. Instead of being tied in to specific software apps from vendors, users can have a choice of apps ranging from basic to advanced, which can be programmed to connect to any VoIP server of their choice. Why not two VoIP servers? One for family and one for work. Can we build an ecosystem of VoIP apps and providers, where a user can simply change from app to app until he / she finds one that is right for him / her and then can simply switch from one VoIP provider within that favourite app to another based on the time of the day, one for casual purposes and one for work?

Yes, we can. That is promise of two protocols named SIP (Session Initiation Protocol) and H.323, which are open protocols. We will learn more details about those protocols in part 2 of the series. In this post, I’ll simply summarise that any SIP-compliant app can connect to any SIP-compliant VoIP provider. The providers of one network may set up their servers such that the contacts and sessions of every user be accessible to other providers.

Radio communications assisted the world during the World Wars. Telephones changed the face of voice communication between the 1950s and 1990s. But VoIP has democratised the way people speak to each other, making voice and video calls available to anyone with a device that has Internet, front-facing camera and a microphone, at a very reasonable price.

With VoIP making its way into the Internet of Things, it may even be possible in the future to speak to your home’s virtual assistant to get things done while you are away. Your home’s security camera may automatically dial you with a VoIP call if it detects something fishy. It remains to be seen how much more advanced this technology will turn out to be.