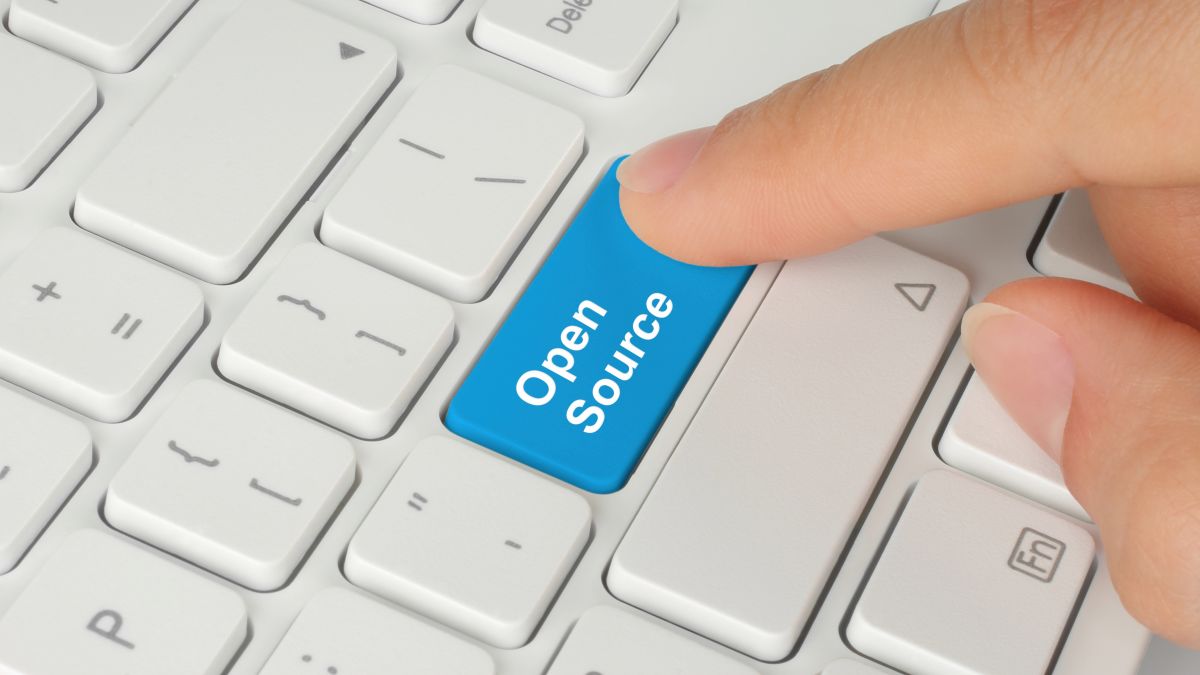 Let us first look at why common beliefs about business screams out a big NO to open source. In a traditional business model, there are certain goods and services in which the market supply is much higher that the market demand. Let us take e.g. burritos. An average metropolis has hundreds of dedicated Mexican restaurants. World’s top cities like New York and London might in fact have more Mexican restaurants than Mexico City has. A person who wants to eat a burrito has practically hundreds of locations to choose from inside his/her own city. There must be five to ten locations within a stone’s throw away. How can a Mexican outlet attract a customer’s attention and retain him/her. By differentiating in taste. The most exotic or authentic taste wins. If in such a competitive environment, the restaurant gives away the recipe, it would be a business equivalent of a suicide. How then can there be benefits in open source? Let us look at some of the points that despite the above argument have motivated companies / individuals to open source their offerings.

How open sourcing your offering empowers you

#1. Having an open source offering online is more valuable than the best written resume

This is the most unsung benefit of having an open source project online. Sure, one can always contribute to an existing open source project to make it better. But having a project of your own from the scratch is even more eye catching. College students who have released a project to the public along with the source code have stimulated the infatuation of powerhouses like Google, Microsoft, Cisco, Intel and scores of others. Let us look at some examples.

These three are examples of really big projects which almost made the students’ resume redundant.

#2. Not everyone can cook, given the recipe

Duplication and competition is one of the biggest fears that businesses have. Let me put it this way. Whether or not a business shares its secrets, there will always be individuals and organisations who will try to copy its products and services and achieve a reasonable level of success. There will be a certain section of customers who will find that duplicate good enough for their needs, if it is priced aggressively in comparison to the original. If you walk along the street shops of any Asian city, there will be duplicate Phillips players, duplicate Burberry suits, duplicate Nike shoes and a lot of other duplicate wares. Do you think they do not sell? They do so like hot cakes. The prices are a tenth or even a twentieth of the original and there is a substantial number of takers for that price. But with daily use, one will notice that the duplicates behave like … well … duplicates! Even if a dish’s recipe is shared, a suit’s weaving technique described in detail in a manual or a a piece of furniture’s carpentry shot elaborately in a video, there is only a small section of individuals or businesses who can successfully replicate a process down to the last instruction to the same amount of success. The original source’s reputation as the master is generally very safe.

What about goods and items that can be copied and resold? Movies, software and music for instance? In a world of 7 billion humans, it is hard to comb through all the piracy already rampant and to enforce laws against the miscreants. Pirated copies are happily exchanging hands either for a fraction of the price or for free. While not common in the west, Asian countries have long been indulging in sharing material through piracy. In fact, piracy is what makes a lot of otherwise very expensive music, movies and software visible to more eyes. If the quality is really good, these persons may consider paying for the next concert or the movie or the next version of the software. With both cases considered, if a business releases its offering as open source, there is a fairly little chance that anyone who tries spin off his / her own version using the source will have the same level of success as the original. Likewise, opening up the source will allow the offering to get more eyeballs and there is a chance that those persons might consider getting the next offering directly from the original business. There is the added advantage that the business will have started a mass adoption of their offering and will be considered a pioneer, which might be due to #3.

#3. Opening up a product will open more opportunities for additional business

Companies are always looking for ways to increase their income by selling side products such as accessories along with their main product, thus spawning a range of products. In the hair care industry, a shampoo is best accompanied by conditioners and hair oils.

How can opportunities like this be created in an open source offering? Let us consider our ‘burger with a recipe’ example from our previous post. Our fictitious cafe C had decided to offer the recipes for burgers along with the burgers. Let us assume that this spurred some customers to try the burgers at home. How can cafe C leverage the opportunity that they just opened up. Instead of looking at the customers as competition, they can look at them as allies. They can segregate the customers into groups. Some of the customers might not even know where to start. Cafe C can sell a starter kit which contains all the ingredients packed, chopped up and just ready to be cooked (Indian business iChef does exactly that). At another level, some customers may need quality kitchenware to make the burgers taste as close to Cafe C’s as possible. Cafe C can tie up with kitchen supply outlets and ask the customers to quote a coupon code to the outlet in return for a discount. The coupon code tells the outlet that this customer was referred to by Cafe C and they pay them a commission for every customer referred.

In general, an ecosystem can be created for completely different business models for Cafe C, just because their recipe is open sourced and they have customers who are willing to try to use that recipe.

After open sourcing Red Hat Enterprise Linux, Red Hat went out to the market to see how people are using their offering. They found two very promising use cases.

As you can see, open sourcing one’s business offering may seem like a suicide at first, but after a careful study of how open source companies have done in the past 10-15 years, the case for business models using open source software is extremely compelling. After all, companies like Facebook, Google, Apache, Red Hat and Twitter have not done bad at the market at all. Each of these companies have made open sourcing a core principle in their way of operating and have found enough business models to turn into blockbuster hits for their share holders, customers and investors.