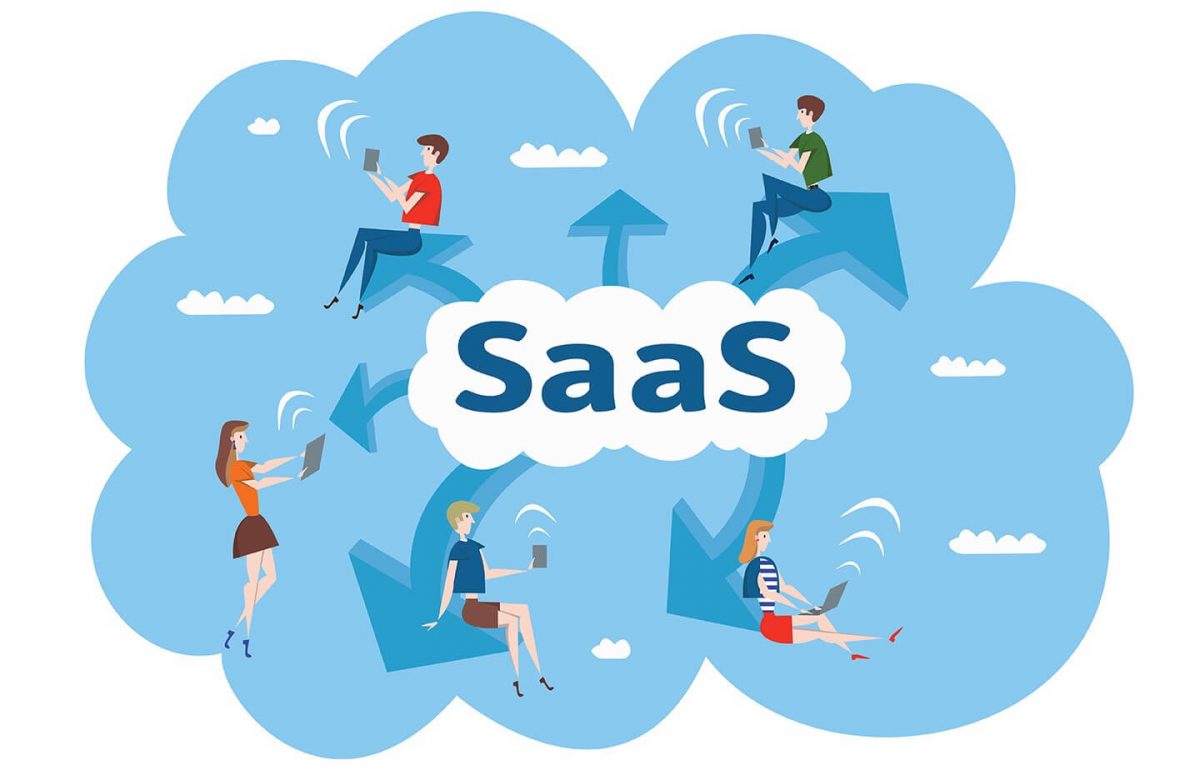 The world of software and information technology throws up jargon at an explosive rate today. It is hard to keep up with them and even harder to understand what they mean. One such term is SaaS or Software as a Service. Let me explain what it means and how it is important to you.

SaaS refers to a software that MANDATORILY has the following properties.

This is contrast to a traditional desktop software application, where a huge software application with UI and all the functionality is installed on the device’s storage, all the files are stored locally on the device’s storage device and the user needs to remember to copy the files to a portable storage unit such as a thumb drive in order to transfer them from one device to another. Changes also need to be synced among devices every time. Changes to functionality are released as a new version of the application and they too need to be installed on the server.

Apart from the above features which are mandatory, Saas MAY provide some of the following features

Real examples of Saas are as follows.

What you need to build your own SaaS

If you are a company who wants to build your own SaaS, the following should be your technical know-how. There are further requirements such as strong policies and legal agreements which are beyond the scope of this post.

Being the trendsetter of the last decade, SaaS is now commonplace since 2010 or so, when rich web applications, Android and iOS took the world by storm. There was a need to access apps and their data from anywhere to which SaaS provides the solution. And that need and the success of SaaS is not going away anytime soon.