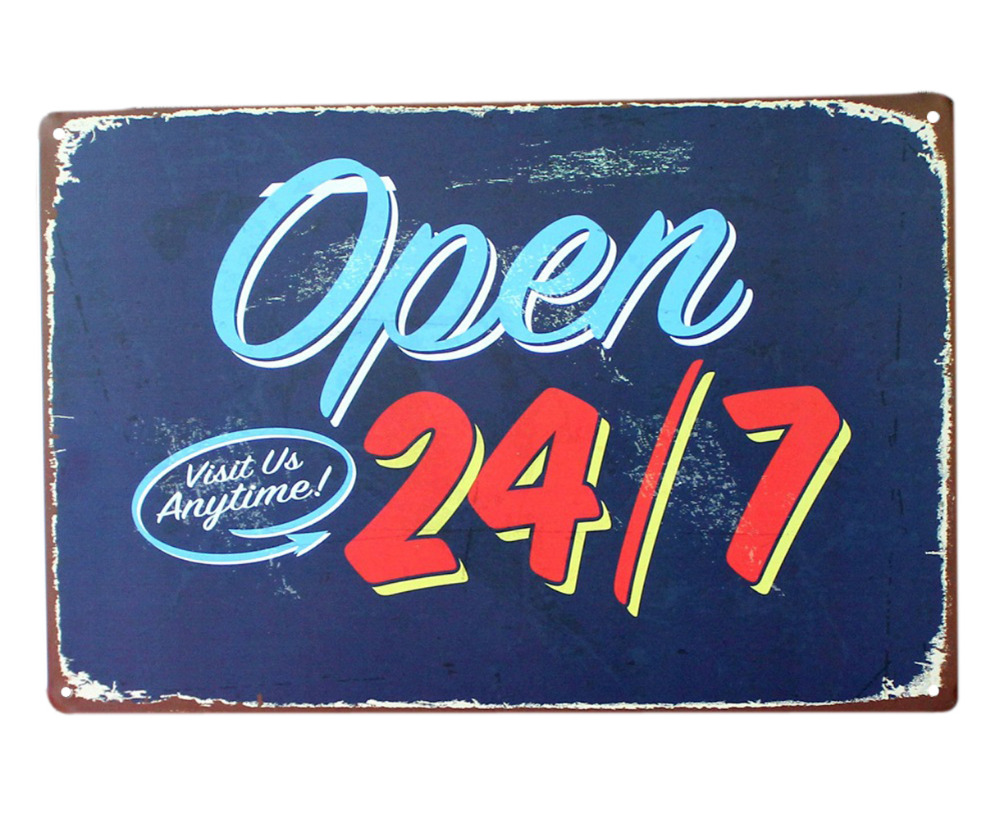 This post is the Part 2 in a series of posts where I describe how I switched my personal computer from pirated closed source solutions to completely open source solutions.

In Part 1, I discussed how I started swapping open source solutions for closed source solutions in Windows XP. A lot of these software tools are multi-platform and they run on all operation systems such as Windows, Linux and Mac OS. For instance, I described GIMP for photo editing and VLC for playing audio and video. Once I got fluent at using these various tools, it was time for me to make the biggest change of all, i.e. to uninstall Windows and install and use Linux permanently. This can be a very intimidating change and I would like to dedicate this post to introduce some principles of Linux that must be understood before preparing for the big change. The biggest thing to learn was to ‘unlearn’ the Windows way of doing things and embrace the Linux way. Here are the tips in no particular order of importance.

Thats it for this post. I hope it has helped highlight some differences that the a first time user will encounter while installing and using Linux. In the next post, I will post some more details on what I encountered while switching my own computer from Windows to Linux.